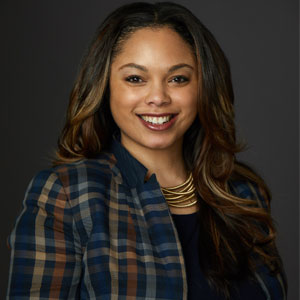 In an age where organizations are constantly evolving to remain competitive and efficient, change has become a constant. As a result, more internal communications teams are faced with two challenges: 1) Creating an effective plan that drives change; and 2) Helping employees stay engaged amid change.

"As we mapped out our communication strategy, it was important it was as fluid as change itself. We discovered the best tool in our toolbox to accomplish this was FEEDBACK"

In 2018, G6 Hospitality underwent a major HR system transformation. We had less than a year to prepare the organization for this massive change, plus deployed multiple modules in the system (ex. payroll, recruiting, and time-tracking) at one time! To be successful, it required team members to adopt new behaviors and technology. It was as nerve-racking as it sounds, and critical team members were connected every step of the way.

In the end, we converted six outdated systems into one, simple cloud-based HR platform; eliminated over 60,000 paper forms; moved 14,000 manual new hire transactions to the cloud, and increased the time our general managers had to focus on their team and guest experience.

As we mapped out our communication strategy, it was important it was as fluid as change itself. We discovered the best tool in our toolbox to accomplish this was FEEDBACK. Through different feedback tactics, we could quickly pivot and create a dynamic communications plan.

1. Discovery Sessions: Similar to a focus group, our discovery sessions with representatives from each impacted group allowed us to collaborate with them to design tactics that met the users’ needs to understand the change better. We dug into what the groups viewed as benefits and potential challenges in adopting the new system, how to best position the change with their group and communications ideas that would effectively keep each group informed.

2. 5-Star Pulse Survey: Following the delivery of each communication phase, we issued a pulse survey designed similar to a Yelp review. We wanted to mirror how team members reviewed products or experience in their everyday lives – Amazon reviews, Yelp, Google reviews. In doing so, we captured candid and consistent feedback. The survey tracked the quality and effectiveness of our communications. We also used it to gauge how team members were progressing along the change curve by having them select how they were feeling – excited, anxious, or confused, etc. – about the upcoming change after receiving the communication. For instance, if team members were trending as anxious, we amped up the communication of available support and resources they would receive before and after the system launched.

3. Change Champions: During our discovery sessions, one of our user groups said they selected “go-to” experts to be their guide during any company change (these individuals varied depending on the type of change it was). We tapped into their network and had the group elect their “go-to” peers that we positioned as Change Champions. This select group became an extension of our communications team, and because their peers elected them, they felt an obligation to deliver. They were responsible for sharing project updates (that we provided them), escalating questions/concerns, training their peers, and serving on the support team for at least 60 days after go-live. The group was instrumental in keeping team members actively engaged and raising issues and ideas we hadn’t considered.

4. Experience Testing: Once the system was stable, users tested real-life scenarios in the platform before launch. This step not only helped to check that the system was operating as designed but also gave us a chance to observe the user experience and system processes or functions that were challenging or intuitive. Additionally, we were able to prevent potential work-around that could occur outside the system and simplify terminology that could have been a language barrier for Spanish-speaking team members. The testing also identified essential points to emphasize in our communication so that we could build tip sheets, user guides, and other resources team members could use following the project launch date to correctly use the system.

5. Information Webinars: Based on feedback provided during the discovery sessions and experience testing, we knew at an early stage that we needed to continue to be hands-on after launch. In addition to having the Change Champions in place for 60 days after go-live, we held information webinars where the project leads did “how-to” refreshers and Q&A’s on any complicated aspects of the system. During the webinars, team members shared what they liked about the system and areas in which they still felt challenged. In response, we made the webinar recording available as an additional resource and created ongoing “How-To” communications campaigns.

By implementing these five feedback tactics, we experienced: greater transparency and engagement; speedier adoption; gave meaning to what was happening; and minimized misperceptions and confusion. Plus, it created a sense of ownership among team members who became active participants in driving the change, and not bystanders. 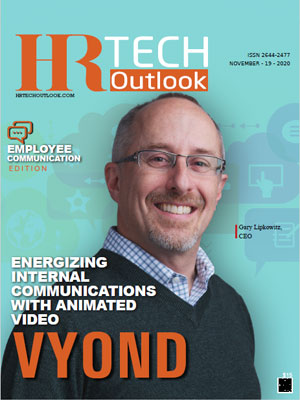 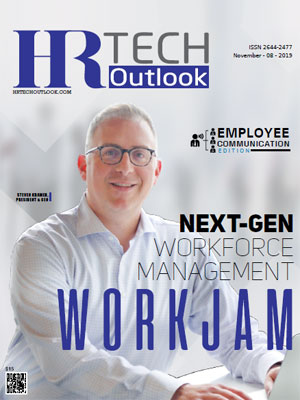 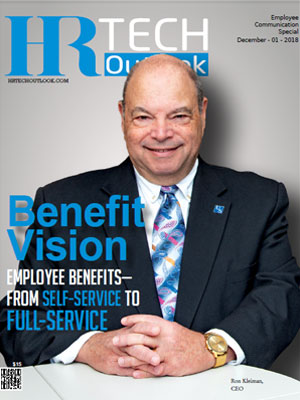 HR Technology: A Key Strategy Execution Enabler for Every Business

Data and the Future of HR: Why Businesses Need HR Data Analytics

Developing a Change Muscle across The Organization